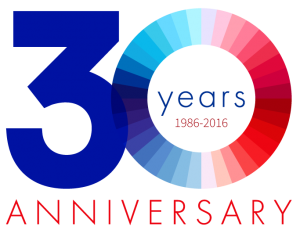 This year, we’re celebrating a major milestone! Space Age Shelving in Burlington has been in business since 1986. Here are a few memorable moments from that year:

Who knew? We did! When we started Space Age Shelving Burlington in November 1986, we knew that people wanted help with storage and organizing products, services, and ideas along with impeccable customer service. We believed it then and we still believe it today. Thanks for making us The Closet and Storage Specialists of choice!  Canadian owned and operated Space Age Shelving Burlington – and proud of it!

Stay tuned for news on celebrations and specials!

Get a FREE Quote